If you are in search of the PERFECT brunch spot to take the kiddos to, you have to visit Super Chefs in Gahanna, just east of Columbus. Not only is the menu overflowing with fun breakfast meals named after all your favorite super heroes, but the decor includes vibrant artwork that makes you feel as though you’re walking through a Marvel comic book. Our kids lit up the moment we walked through the door, especially when they noticed the wall mural featuring Captain America and Superman – it’s a kid’s dream!

On this particular Sunday, we were on our way back from a weekend get-away in Hocking Hills and thought a brunch stop was very much needed. We had never visited Super Chefs before but immediately learned that this would be a longtime favorite after taking a quick peak at the menu. How would we ever decide what to order? Everything sounded AMAZING.

In the mood for pancakes? Well, you have your choice of Red Velvet pancakes, Reese Cup pancakes, even Baked Alaskan Banana Pudding pancakes to name a few. Are waffles more your jam? If so, you could go with the Cinnamon Toast Crunch Waffles or go crazy with the Wings & Waffles which consists of five naked wings on top of a waffle drizzled with maple syrup and powdered sugar. Yum!

The menu is a bit overwhelming – we literally wanted to order everything on it. However, we pulled ourselves together and started making some decisions.  My husband went with the delicious “Juggernaut” which consists of two red waffle sandwiches with fried chicken, candied bacon, over medium eggs, american and pepper jack cheese topped with honey drizzle and maple syrup. I had to steal a bite (or two) and it was heavenly. Definitely a dish that we’ll be coming back for. 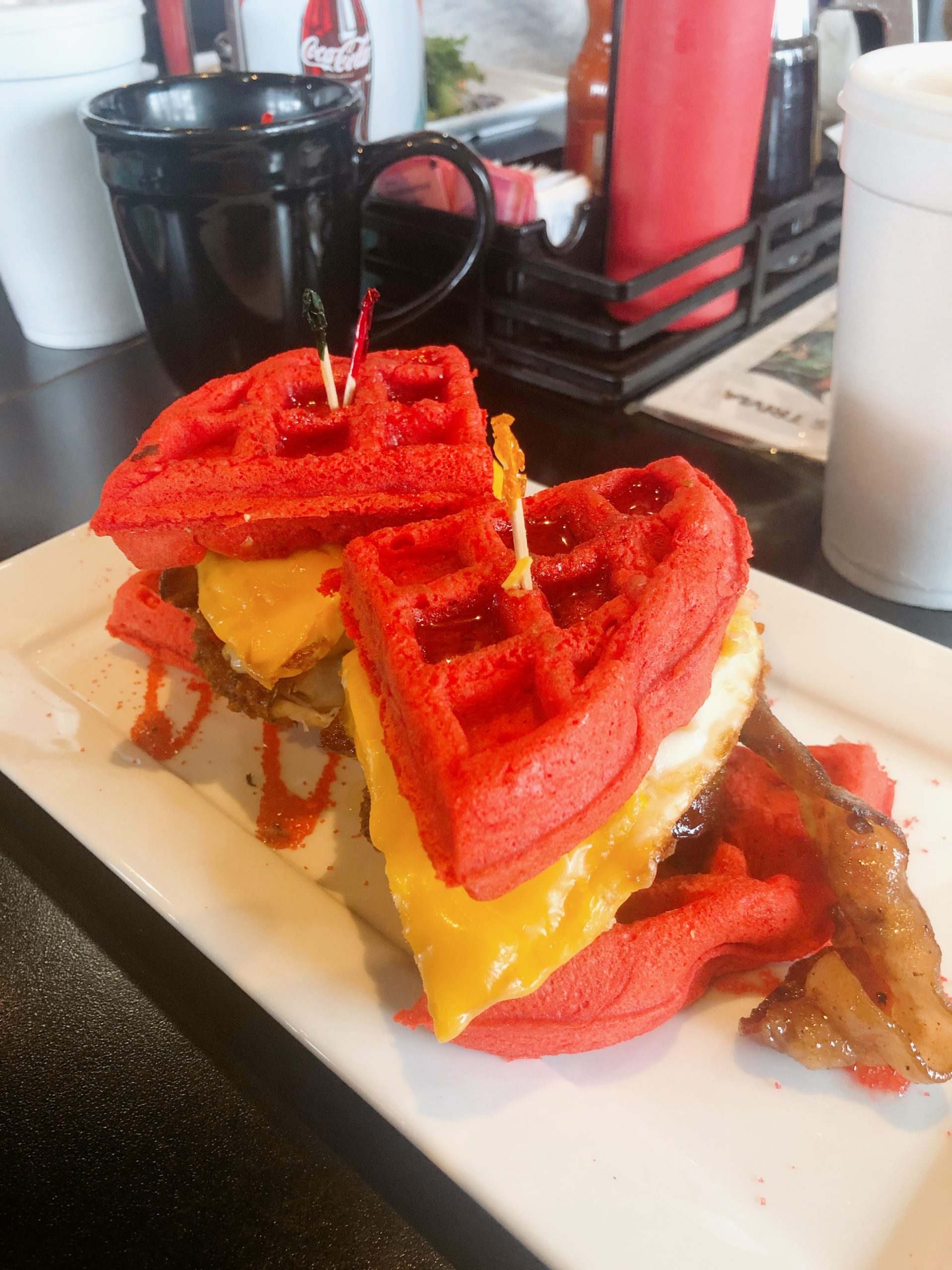 I ordered the Veggie Omelet which was served with crunchy, savory hash browns – it was filled with the perfect combination of spinach, roasted red peppers, caramelized onions and gooey cheese. Again, another winner. 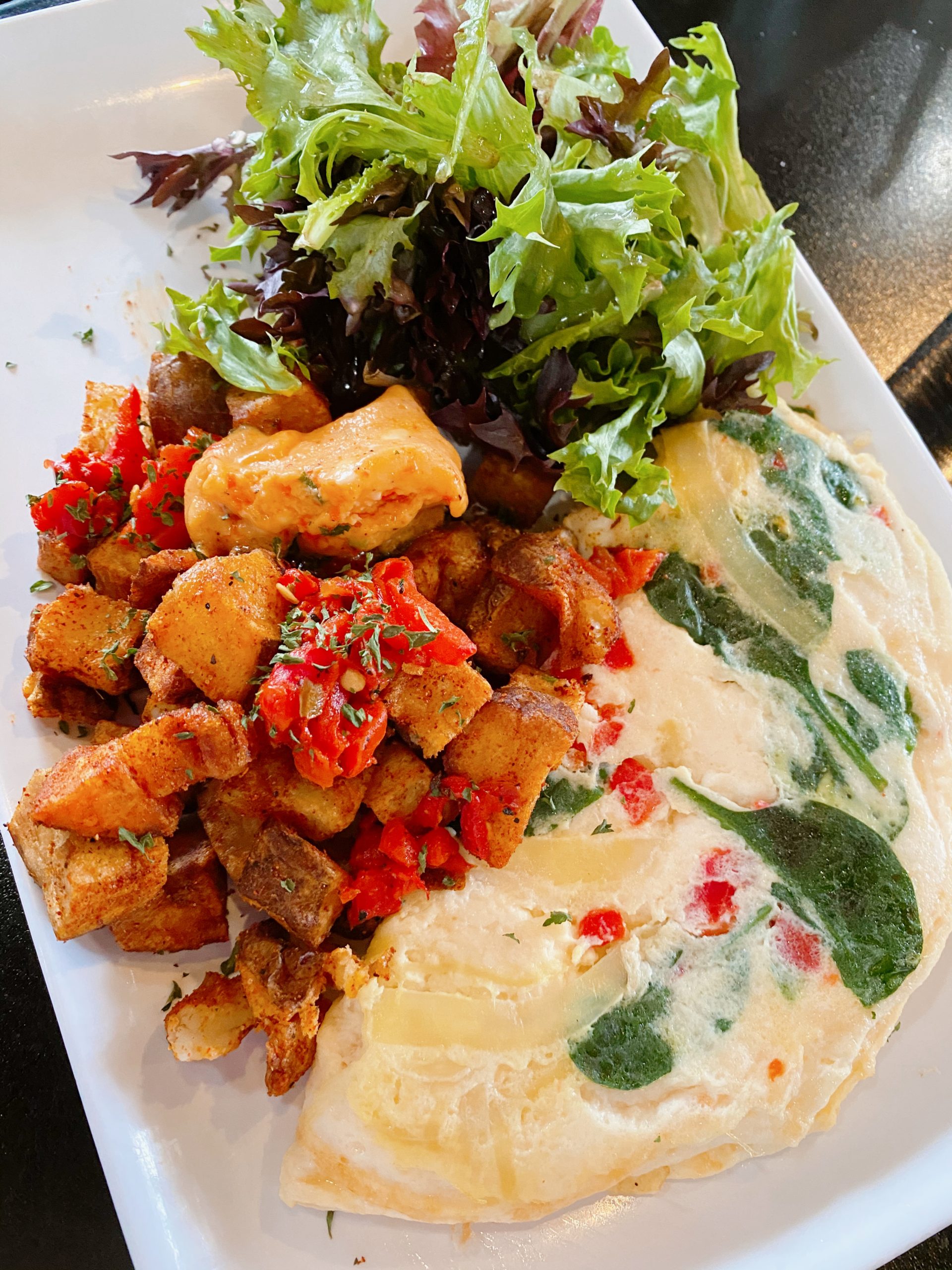 Jack ordered the ‘Flash’ which not only is his favorite super hero and his costume of choice this past Halloween, but also the perfect kid-sized serving of french toast, scrambled eggs and sausage. He was one happy kiddo. 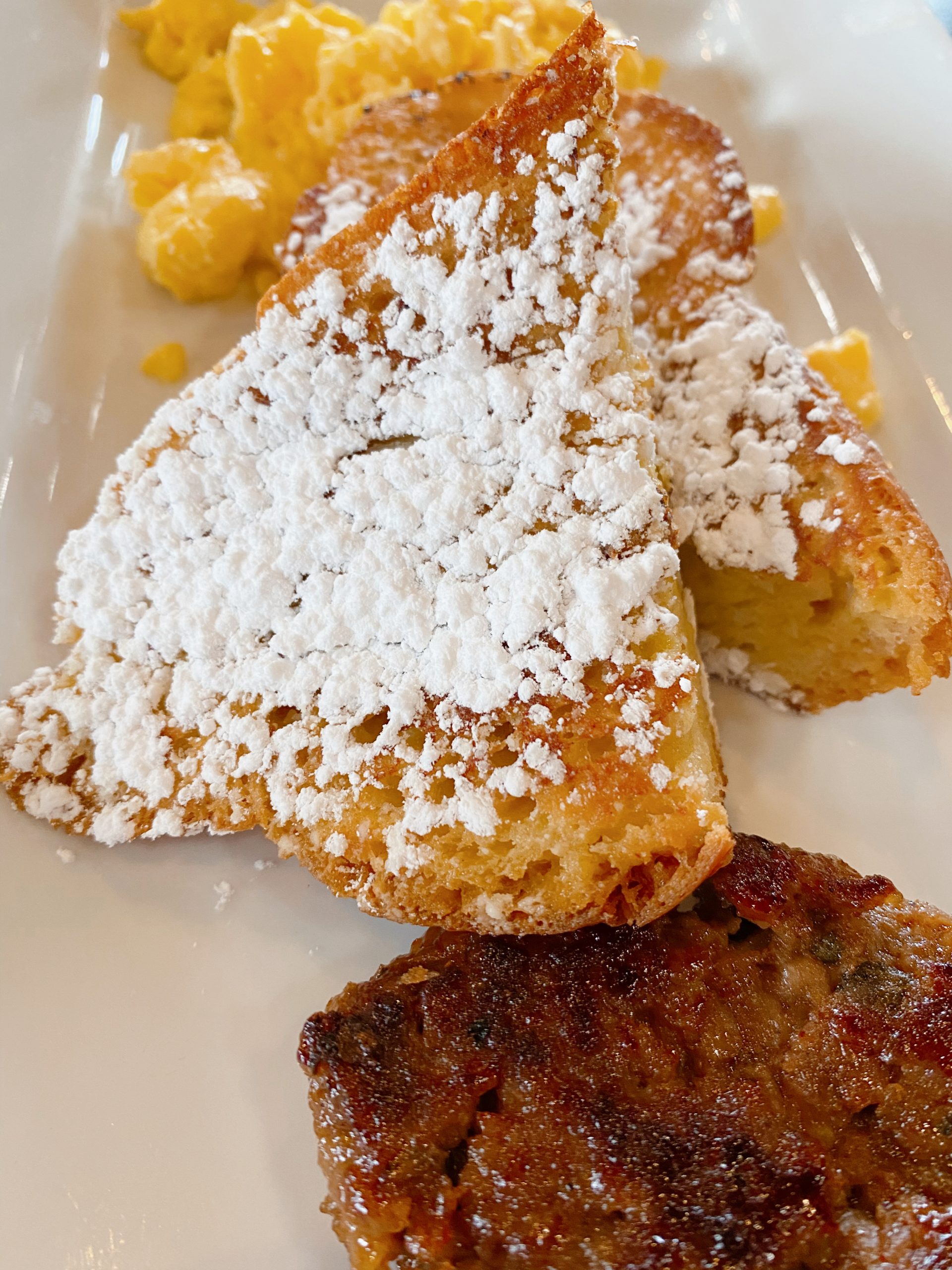 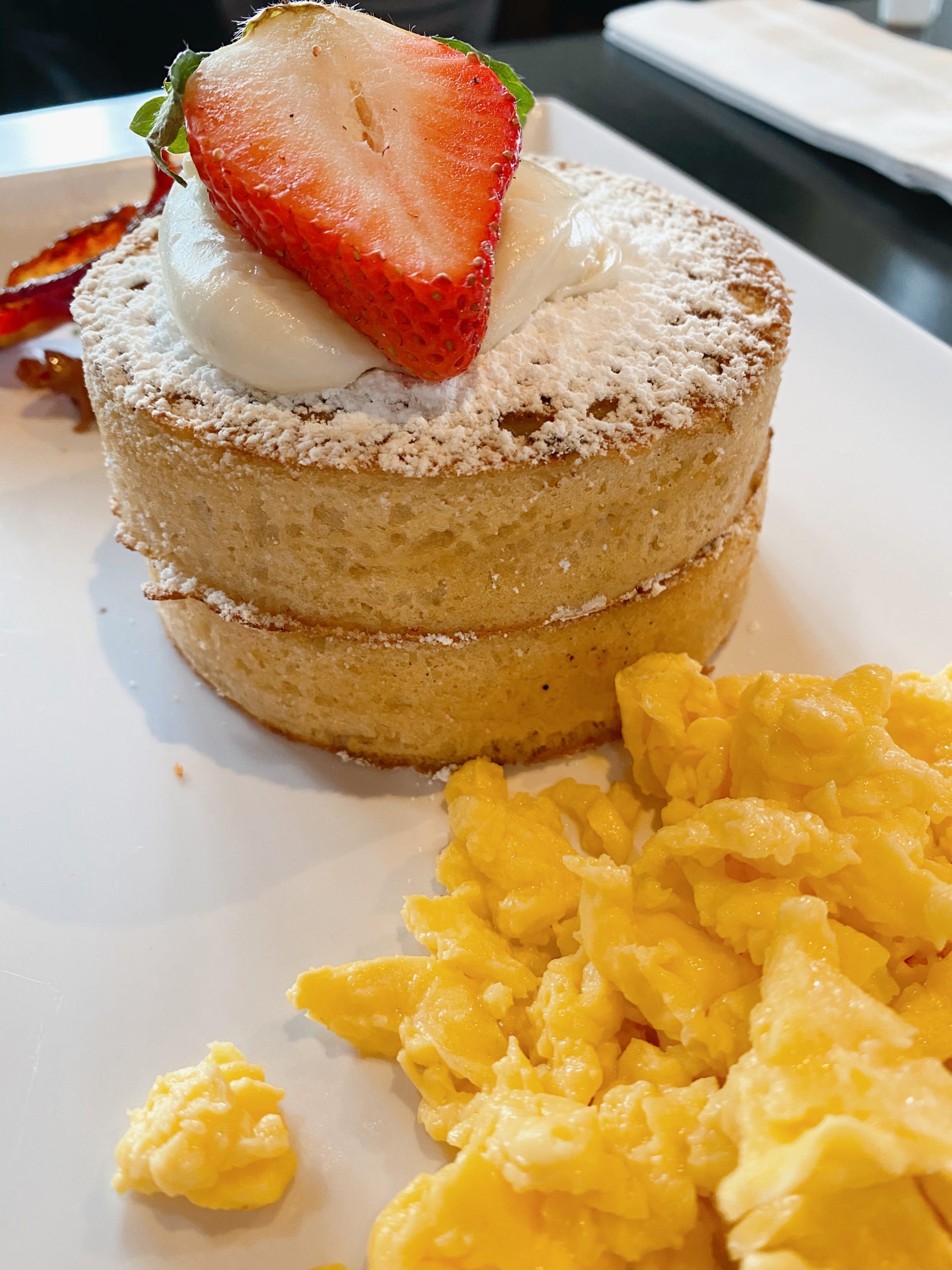 Overall, the perfect way to top off a perfect weekend – we’ll definitely be back again! 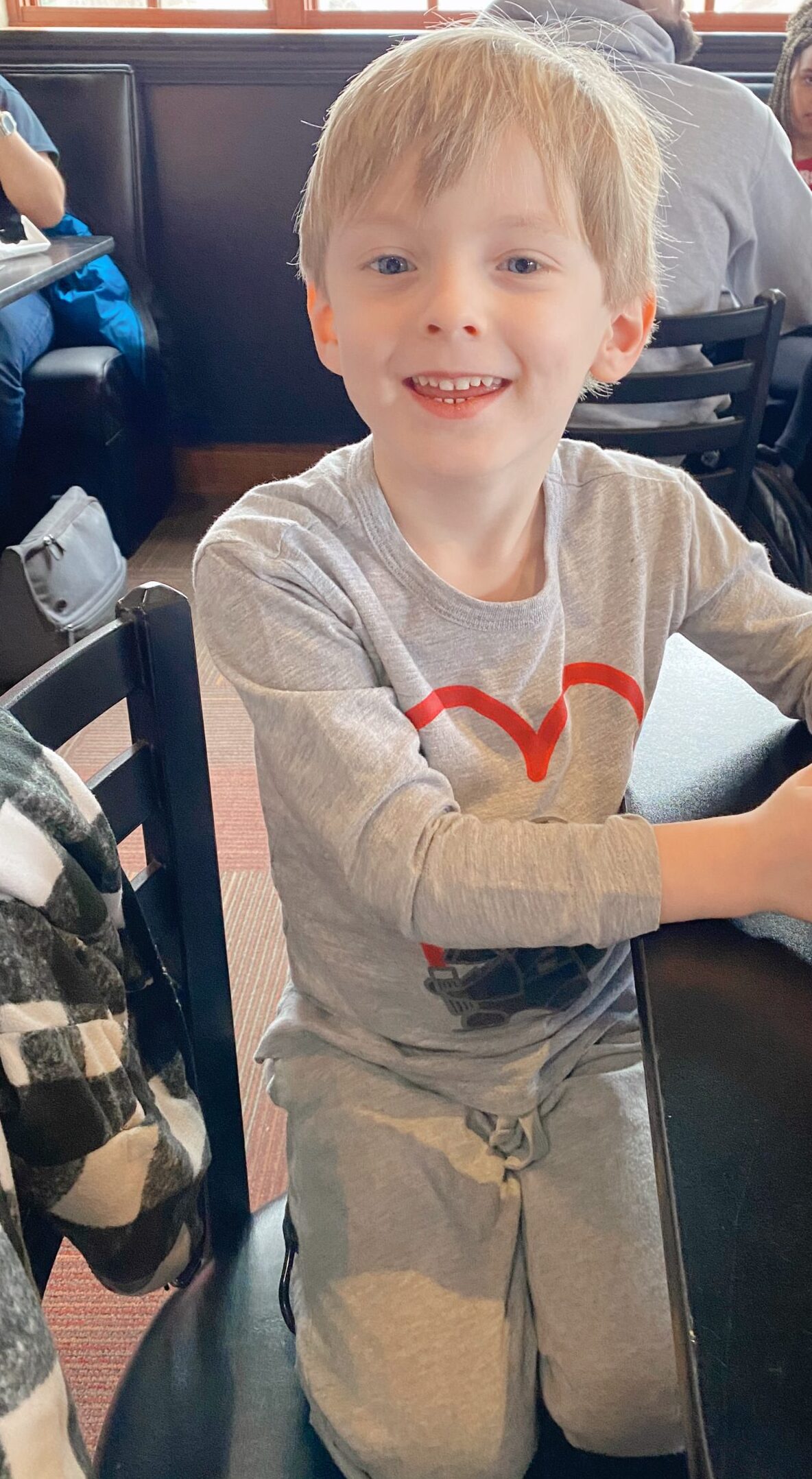 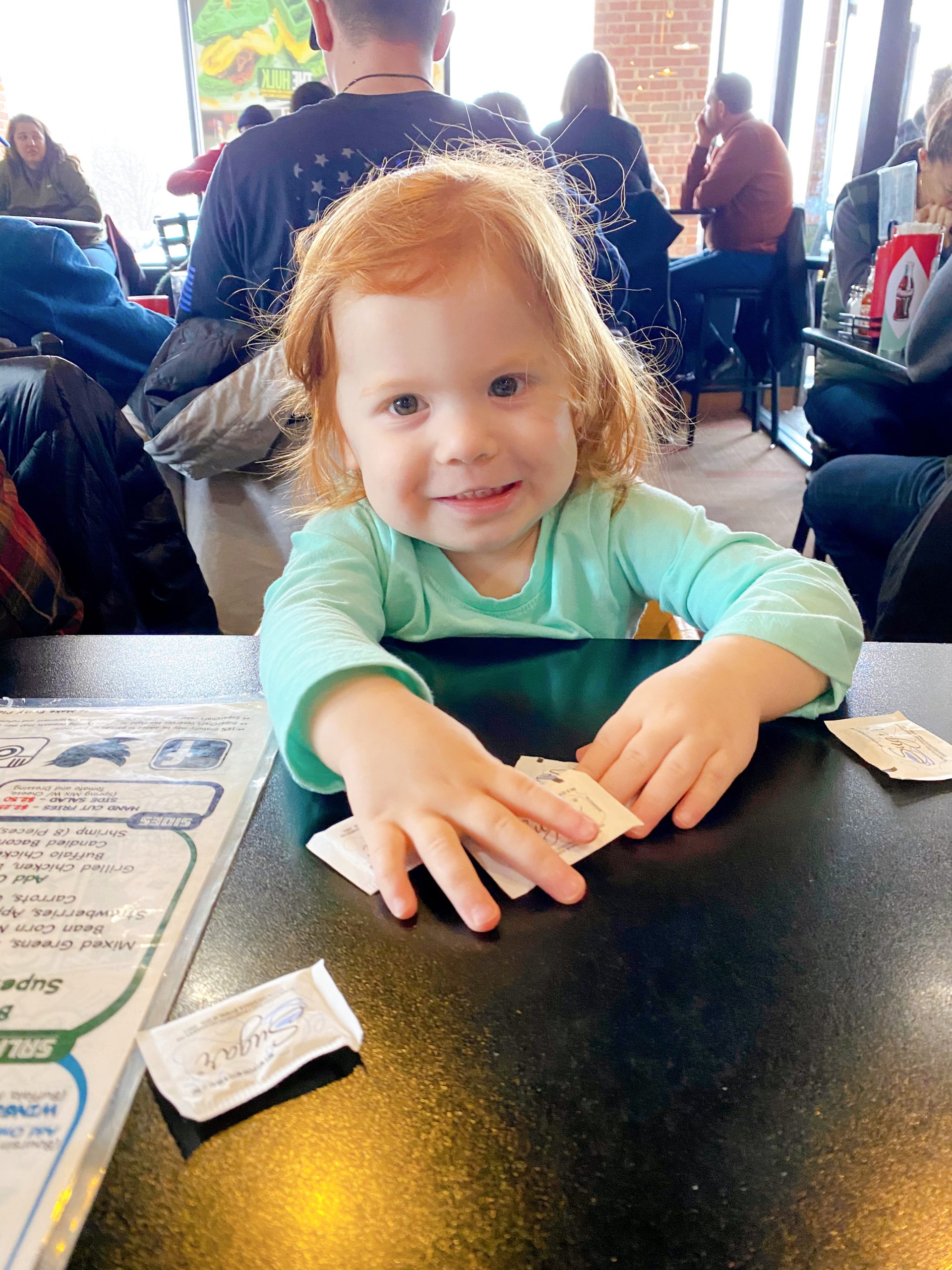 Grilled Cheese, Chardonnay or both?

Consider hosting your next get-together to benefit a local charity. It’s a great excuse to have a party while supporting your community!

What are you searching for?